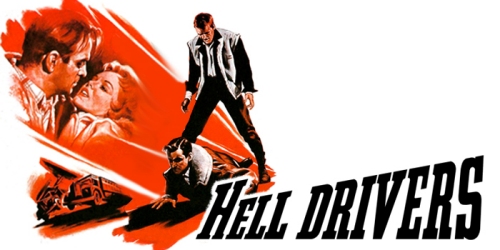 Press release for the set from NETWORK can be found at the bottom of this email.

Images on this page are (c) Network Distributing and not to be used or reproduced online or anywhere else without prior permission. 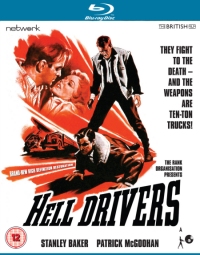 2016 was a great year from Network for fans of the film work of Patrick McGoohan, with the stunning HD release 'All Night Long', and it looks like 2017 will be even better, with the March 2017 release of a stunning HD restoration of the classic 1957 film 'Hell Drivers'.

Network have gone back to the original film elements for their restoration and the results are simply stunning, and at £10 for either the Blu-ray or DVD set, you're not paying over the odds for the restoration work either!

They must be congratulated for their work here as watching the restored version is a delight (and looks no different to the recent 4k screening at the BFI which was advertised at The Unmutual last year), but not only that, Network have amassed a superb set of extras to accompany the film!

Several archive items relating to the film (listed at the bottom of this review) and its main star, Stanley Baker, can be found, as well as a wonderful image gallery, the great TV drama 'Who Killed Lamb?' from 1974, and the biggest bonus of all is the 'Danger Man' episode 'Loyalty Always Pays'. With cast and crew in short supply after 60 years, it is great that there is a commentary track with the sound assistant, and the 'Look in on Hell Drivers' piece is particularly entertaining.

All fans of the work of Patrick McGoohan should thank Network, and this release comes highly recommended by The Unmutual Website.

But what of the film itself?

Whilst readers of The Unmutual Website will probably be reading this review for the Patrick McGoohan appearance alone, first off it is worth mentioning that 'Hell Drivers' is a film with one of the greatest cast lists possibly ever assembled.

Stanley Baker plays the lead, but there are also great guest-starring roles from William 'Doctor Who' Hartnell, David McCallum, Sid James, Gordon Jackson, Alfie Bass, Herbert Lom, and a small early role for future 007 Sean Connery (who of course only got the Bond role once McGoohan had turned it down). 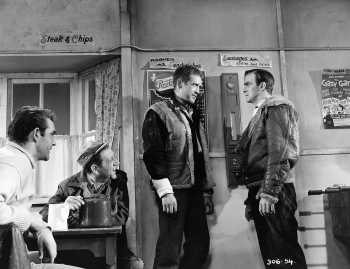 On the face of it the main idea, competitiveness within a haulage company, doesn't sound too interesting, but within a few moments that thought is discarded as Baker's performance draws you in right away. Who is he? Why does he need this job? Where has he been? So already there's enough there to keep one's mind ticking over as to the possibilities (the scenes with David McCallum are particularly heartfelt and interesting and a very interesting side-story). 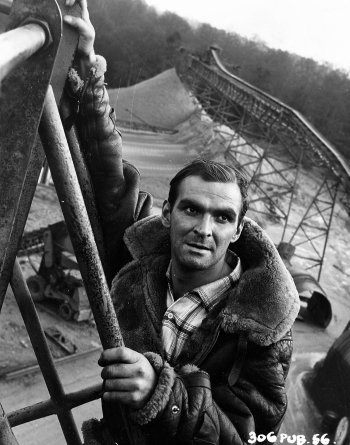 The premise is that the lorry drivers, under the auspices of cantankerous foreman William Hartnell, must make a minimum amount of deliveries of gravel per day or they will be fired, with bonus payments for each trip, and the driver who tops the list each day gets to keep a gold case and be lead driver. Top of the list is Patrick McGoohan's character Red, a particularly nasty, violent piece of work (which McGoohan plays with much relish), supported by Hartnell, who will stop at nothing to stay at the top. 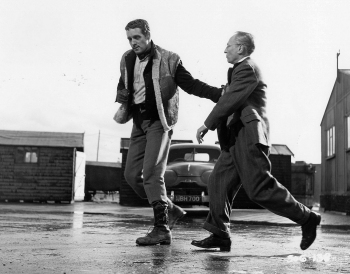 The film tells the story of the lengths that Red will go to in order to keep his position secure, and Baker's increasing obsession with toppling him. However, what is interesting about this film, is the number of underlying secondary tales there are, giving the film a lot more depth than others of the era; a love triangle, convincingly played, especially by Herbert Lom as the lovelorn Italian pal of Baker's character, and the mystery surrounding Baker's past (and why he had no choice but to flee when a fight ensued with his colleagues, leading them all, apart from Lom, to brand him as a coward) being two such examples. 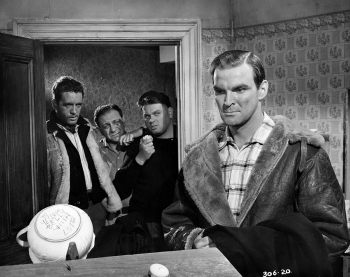 The action sequences are very well realised, and the pace very consistent, thanks to director Cy Endfield's techniques and experience, and even in an era where actresses were provided to be nothing more than either screamers or temptresses, Peggy Cummins' character has a lot more steel than the downtrodden types she may have been used to playing, and gives a very credible performance as the company secretary and love interest. 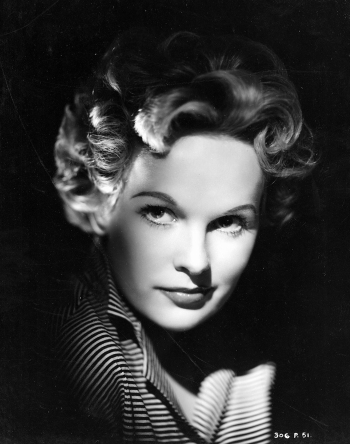 As for McGoohan? His performance as Red, is one of his most highly regarded and best loved, and rightly so - an evil so and so that you can't take your eyes off, so good is McGoohan's performance, and as was the case with almost every movie he subsequently appeared in, he steals every scene in which he is present. 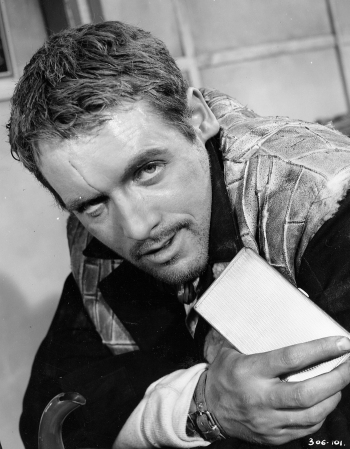 It's a great little film which couples gritty drama, with humour, action, and pathos, and comes highly recommended.

When ex-con Tom Yately signs up as a driver for Hawlett's, he uncovers shady dealings between the manager and the viciously ambitious head driver – the drivers are paid per trip, with a bonus system encouraging them to drive at reckless speeds and take dangerous risks. The stakes are raised when a fatal accident claims the life of Tom's only workplace ally, and he vows to take revenge.

A gritty classic, Hell Drivers is featured here in a stunning new High Definition transfer from the original film elements, in its original aspect ratio.

Disc 2:
Who Killed Lamb? (with Stanley Baker)
Octavius Lamb, an inoffensive man who runs a help agency, is murdered in his flat. Superintendent Jamieson is assigned to the case, but all is not as it seems... Starring Stanley Baker, Denis Lill, Peter Sallis, Dennis Blanch and Cyril Shaps Written by Anthony Skene, Directed by David Cunliffe Original ITV Transmission 16 March 1974 © 1974 ITV Studios Limited | A Yorkshire Television Production

Return to the Rhonda documentary
Made by TWW, this documentary, narrated by Donald Houston, shows Stanley Baker, Jimmy Wilde, Tommy Farr and Gwyn Thomas returning to their native Rhondda valley. Their candid commentary shows what it was like to grow up in such a place and how much it has changed since they left. Directed by Colin Voisey, Produced by Wyn Roberts Original TWW Transmission 22 September 1965 © 1965 ITV Studios Limited | A TWW Production A small clip of the film Zulu has been removed from this documentary for legal reasons.