It was 20 years ago that a hardy band of "Prisoner" fans first met with Dave Lally, then at the Royal Festival Hall, and every month since then the South Bank has played host to the London Prisoner Group's social gatherings.

In October 2007, to celebrate the Group's 20th birthday, Bob Monks, 2nd Unit Cameraman on "The Prisoner" was special guest at the meeting, and he kindly cut the birthday cake. 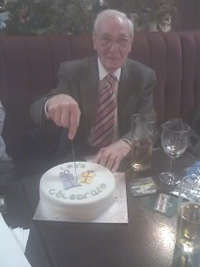 The meeting was also attended by "Prisoner" historian Robert Fairclough, who brough with him a special feature he had written for SFX magazine. 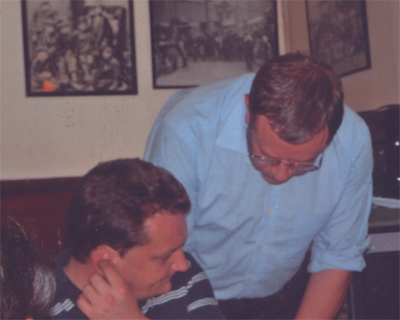 The meeting was well attended, with everyone getting the chance to chat to Bob, who is always friendly and fascinating. It's hard to believe that he was involved in the series making over 40 years ago, as his memory of events is as fresh today as it was then. He kindly brought along some original documents and photographs from the making of the series. 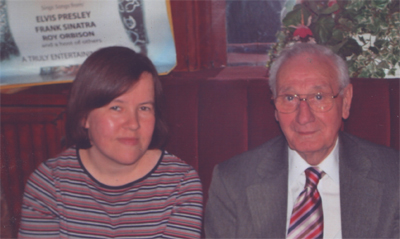 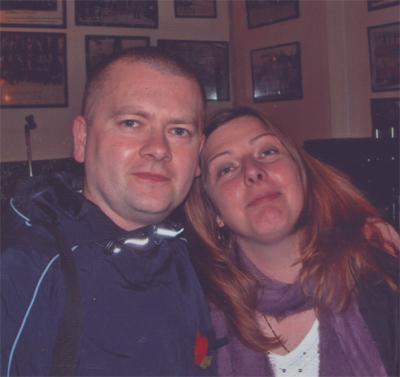 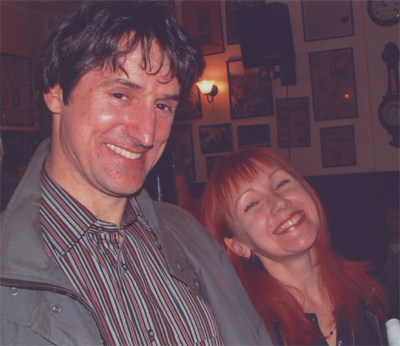 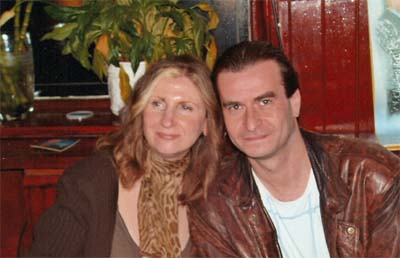 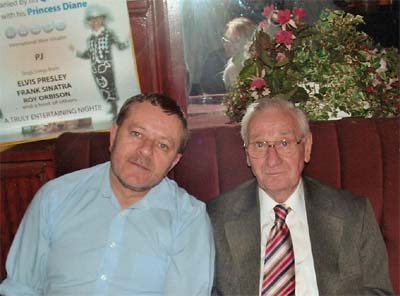