One of the highlights of the 'Prisoner' event calendar over the last 30 years have been Dave Lally's twice-yearly location walking tours in London, known as Walkabouts.

October 2015 saw the latest of these, with as usual a morning tour of locations related to 'Danger Man', and other items of interest, with the afternoon tour focussed solely on 'Prisoner matters'.

This year was especially exciting, as Matt Courtman from our sister site at had produced a special locations guide booklet for two episodes of the secret agent series, namely' Fair Exchange' and 'Don't Nail Him Yet'. 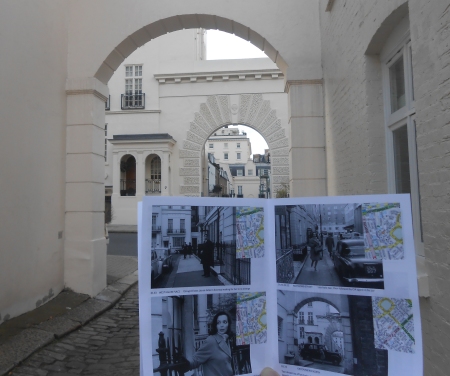 Several locations from both episodes were visited, along with Drake's home from 4 episodes, and of course Marathon House, the setting for the opening sequence of the half-hour episodes of the series. 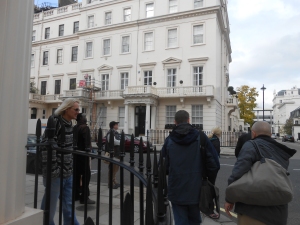 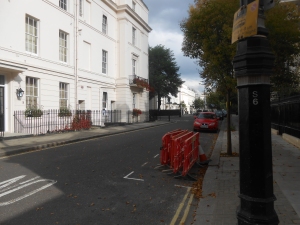 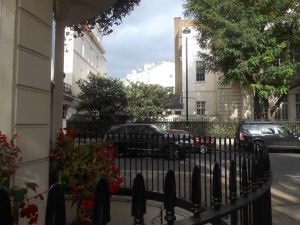 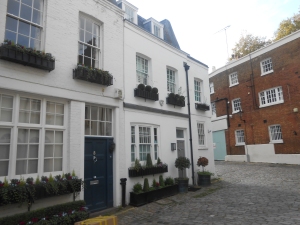 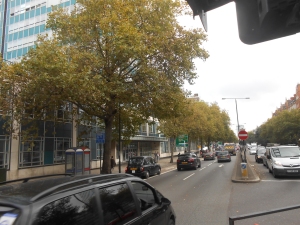 Also visited on the morning tour are other locations of interest, including the building in Ebury Street where Sir Clough Williams Ellis worked in his early years. 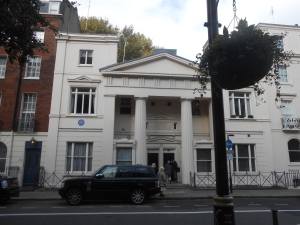 And so, after a spot of lunch at Marylebone Station (scene of famous scenes from the movie 'A Hard Days Night', of course), it was onto the PM tour of 'Prisoner' locations, and as always a large crowd gathered under Marble Arch for the start of the tour. 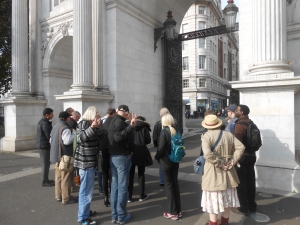 As always, over 20 locations from the series were visited, with exclusive access to the otherwise closed off 'resignation corridor' featured in the opening sequence. 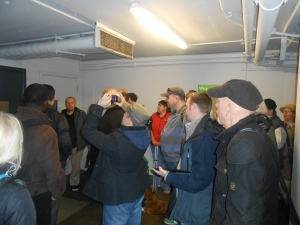 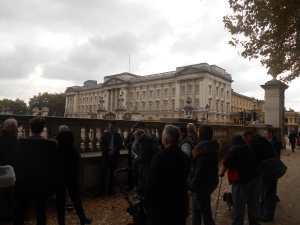 The tour as always culminated in Number Six's London home, and this time there was a little suprise in store for the tour, as they were able to peak inside the building (now used by the Royal Warrant Holders Association). 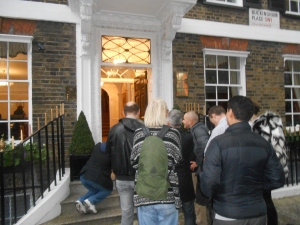 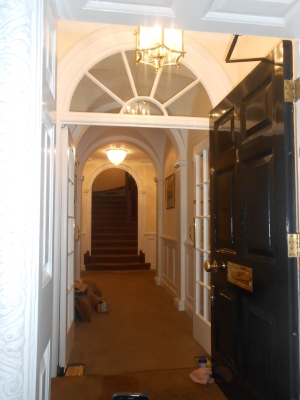 As always, thanks to Dave Lally - a great time was had by all!

These tour events are always FREE for ALL to attend - keep an eye on the events page for details of forthcoming tours.