The following day, in Seattle in the USA, 'Prisoner Con 2017' took place, and was also a fantastic success.

The event had been in the works for several years and had begin life as a larger weekend event, but in the end became a much more intimate affair.

Guests included Lucille Soong, who played the Flower Girl in the epoisode 'A. B. and C.' and she spoke of her long career, on stage. 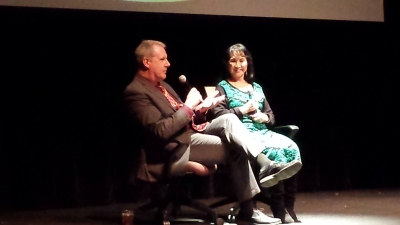 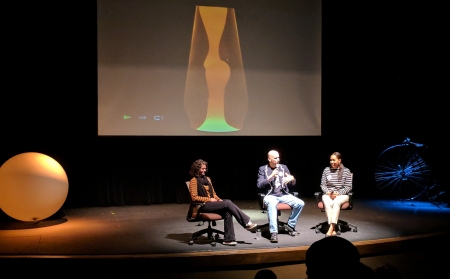 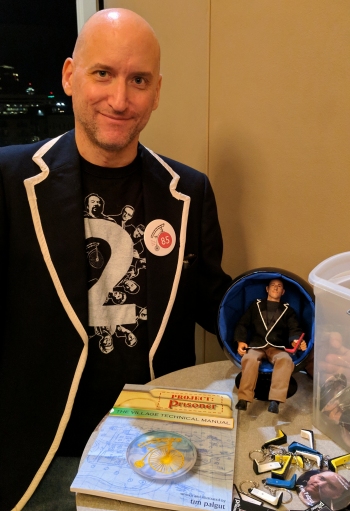 Rock band 'Do Not Forsake Me Oh My Darling' also took to the stage for an enjoyable acoustic set of many of their Prisoner-inspired songs. 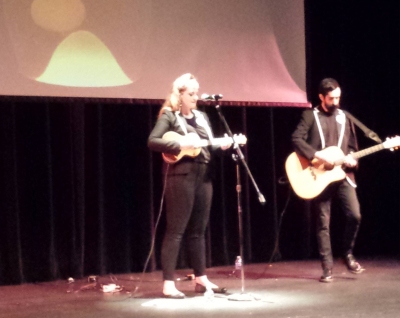 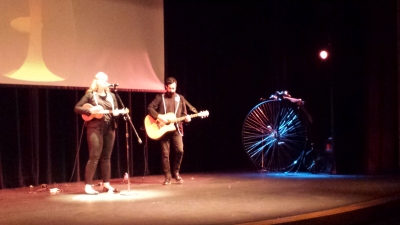 The event was attended by nearly 100 fans of the series and was a great success. As well as the guests, there were also outside attractions, including this Lotus 7 (there were more than one). 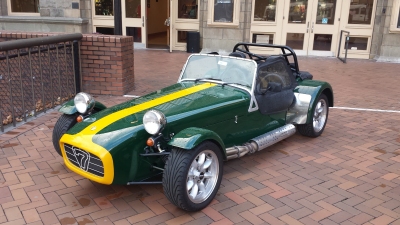 Organisers Karl and Brianne should be congratulated on realising their dream so successfully, and should be encouraged to organise more Prisoner-related events in the future.

Sophia and Michael ('Do Not Forsake Me Oh My Darling') have a blog, in which they also report on the event, with pictures, HERE.