Organised as always by David Lally of the London Prisoner Group, the day started with a mini-tour of several sites of interest around London. These were Ebury Street (where Sir Clough Williams-Ellis, architect of Portmeirion, at one point had his offices), two locations from "Danger Man" (John Drake's House and the offices from the opening sequence) and John Steed's flat in "The Avengers" as well as ATV House (where Sir Lew Grade first met with McGoohan to agree "The Prisoner" series). 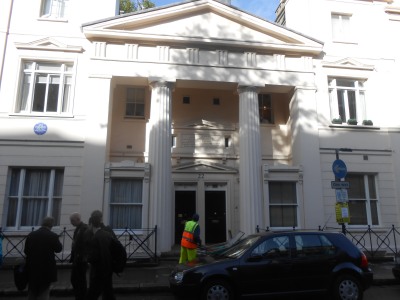 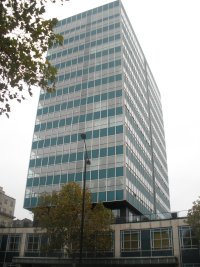 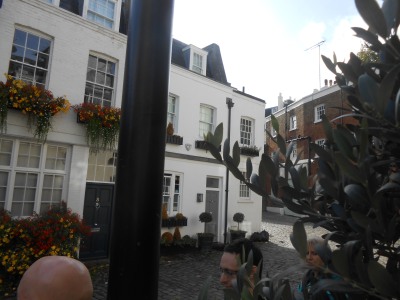 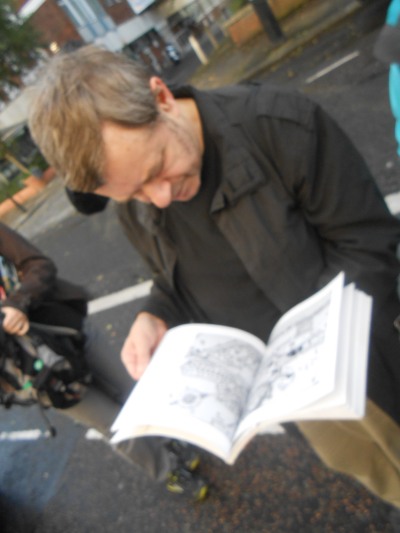 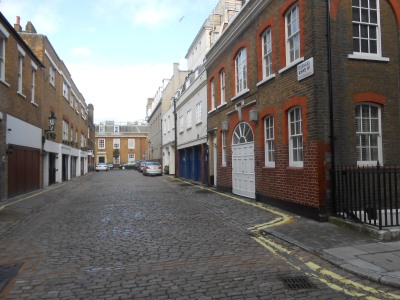 After a break for lunch, it was time for the main event - the "Prisoner" locations tour. As is usual for these events, folk came from far and wide including Germany, Wales, and Scotland, and once again there were more than two dozen attendees meeting under Marble Arch for the start of the tour. 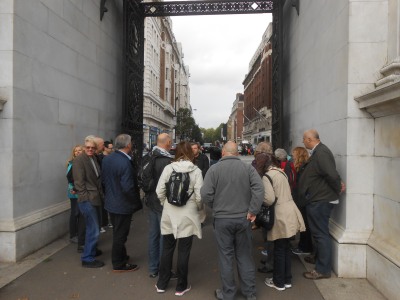 Encompassing over 20 locations from 4 episodes, Dave's tour is always entertaining and takes in many other locations from the worlds of TV, Film, and politics. 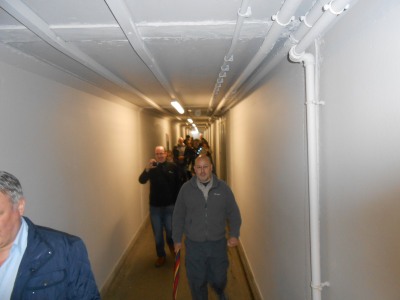 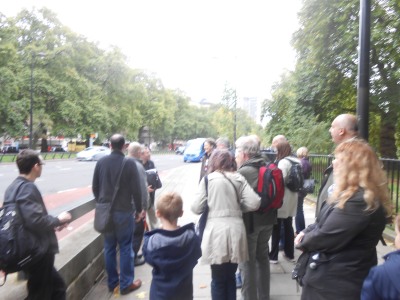 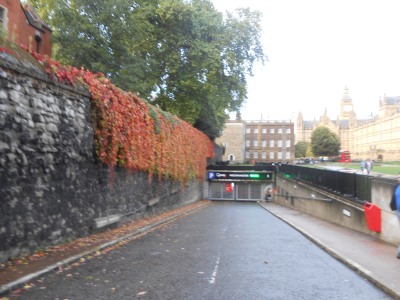 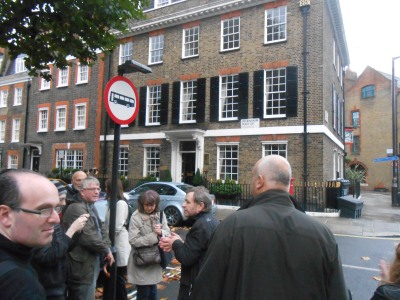 A great time was had by all (despite the inclement weather in the afternoon) and the group ended the evening with the traditional trip to Victoria for tea and beer.

Thanks as always go to Dave, and for everyone who came for making it such a great day.

For more details of these and other events, keep a regular eye on the events page.