On April 17th 2005, no less than 30 Prisoner fans gathered under Marble Arch in London. But why?

The reason was that this was the first of 2005's two Prisoner Locations Walkabouts, organised by Dave Lally of the London Prisoner Group. Folk travelled from as far afield as North Wales, Scotland, the Midlands, East Anglia, Berkshire, Kent, Essex and even Northern Ireland to attend the event, which is a guided tour of London-based locations seen in the series. 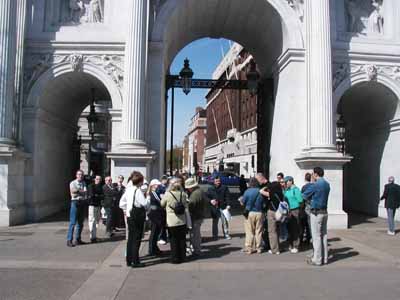 Meeting under Marble Arch (seen in Many Happy Returns) at 2.30pm, under glorious blue skies, the first-timers met the "old hands" and we were away. Despite a more security-conscious than usual London Marathon meaning that a diversion was needed (although no Prisoner locations were missed out), a great time was had by all. The day ended up in Victoria, with some choosing to take a bite to eat together before moving off home.

I would like to thank all those who attended for coming along, and we hope you enjoyed the day and might like to come along to similar events in the future. If you're wondering what the Walkabout is all about, a full review (with many photographs) of the April 2004 Walkabout can be found HERE. For full details on the different Prisoner locations, and over 150 photographs of the Locations, visit our Locations Guide. Below are a few more images taken at the April 2005 event. 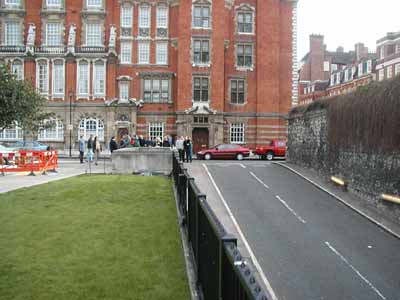 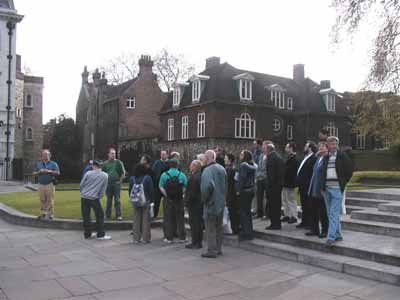 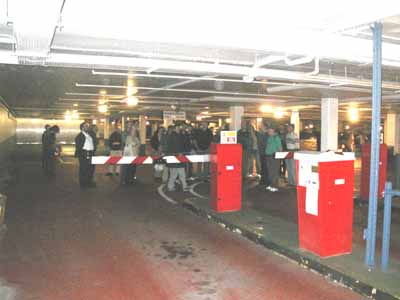 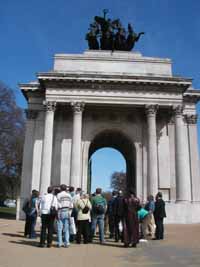 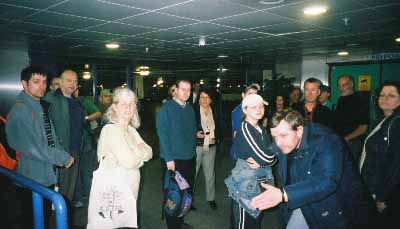 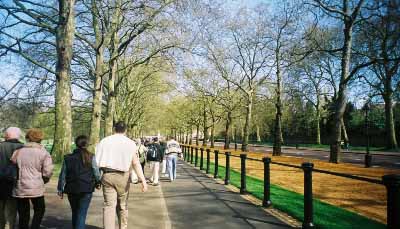 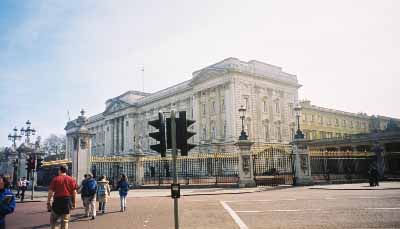 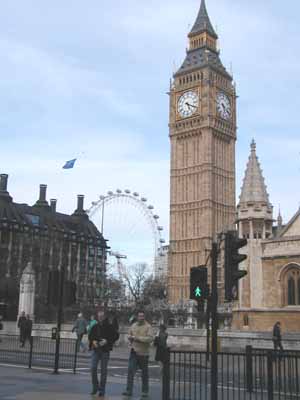 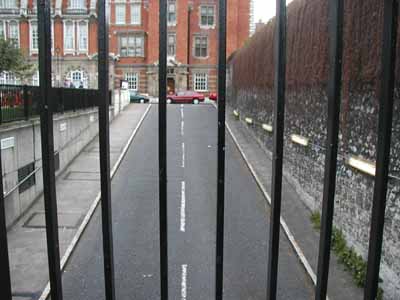 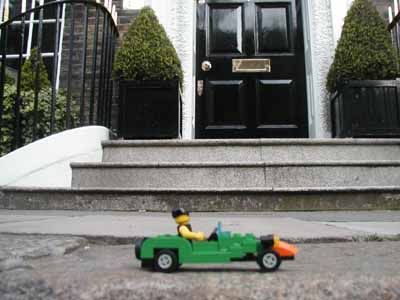 All images on this page are copyright Rick Davy and may not be reproduced without prior written permission.